Demodex species are parasites that colonize human beings and is a normal part of the microbiome of the face and eyes. Two different species (Demodex folliculorum and Demodex brevis) can live symbiotically in the hair follicle and in the sebaceous and meibomian glands around the eyes without causing disease. However, just as the gut can have dysbiosis, there can be a dysregulation in the density of Demodex and proliferation of Demodex mites is associated with both facial and ocular rosacea.

The parasite is a component of MGD which in turn, is part of DED—it is a vicious cycle. In large numbers, Demodex itself becomes an inflammatory nidus for the eye, consuming bacteria called bacillus oleronius. It is hypothesized that the interaction of the parasite and the lid’s bacterial load underlies eye lid margin inflammation.

A single eyelash is extracted and adhered to a microscope slide. Live high definition video analysis is then used to analyze the lash for density of Demodex. 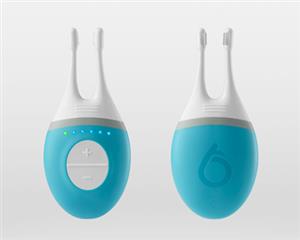